California’s legislature and new governor were busy last year and a slew of environment and energy laws have just taken effect, from trying to reduce wildfire risks to banning fur trapping.

The measures also touch on a frequent California theme: taking aim at disagreements with the Trump administration and attempts to roll back or weaken environmental protections.

A look at what is now law and what’s coming:

WILDFIRES: 2019 was a calmer fire season than in years’ past, but an increase in power shutoffs by utilities to avoid sparking wildfires prompted a number of actions as schools, water districts, transportation organizations, and residents struggled with outages.

One bill, SB167, requires electric utilities to detail to the state how they will provide backup power to low-income customers on life support like kidney dialysis and breathing machines during planned outages. 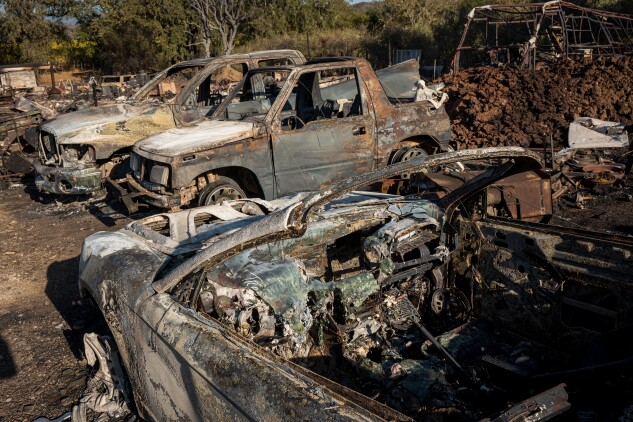 The accommodations could include providing households with solar power, generators, or other shelter and must be included in wildfire mitigation plans filed with the California Public Utilities Commission.

The legislature and the governor also signed bills that created a wildfire threat and forecasting agency, independent oversight of utility efforts to clear vegetation near utility lines, and a temporary exemption from certain environmental reviews for mixed-use projects in cities near the 2018 Camp Fire burn area where 14% of the housing stock was destroyed by California’s deadliest fire.

The actions come as California’s largest utility, PG&E, works through bankruptcy, forced there by billions in liability costs after being blamed for the Camp Fire and other blazes.

“There is still much work to do be done as we restructure a troubled utility, make power safe and reliable, and ensure our past directives are carried out,” Sen. Bill Dodd (D) said in a news release.

TRUMP PUSHBACK: California politicians have been far from silent on their displeasure with weakened environmental protections coming from the nation’s capital and the Trump administration.

A new law prohibits state agencies from issuing permits or leases for new oil and gas development that link to projects on land that is or was at one time federally protected.

It applies to national monuments, parks, wilderness areas, wildlife refuges, and other areas and is in response to the Trump administration paring down protected land boundaries and then offering oil and gas leases in those areas. 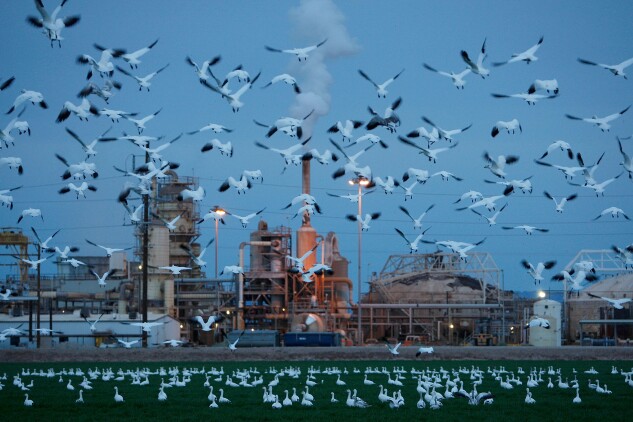 The legislature also passed and Gov. Gavin Newsom signed AB454, which creates the California Migratory Bird Protection Act. The bill prohibits harming or possessing non-game migratory birds and matches federal migratory bird protections in place before Trump took the oath of office. It sunsets in 2025, which is what could be the end of his second term if the president is re-elected.

ENERGY: In addition to not helping link to oil and gas development, California will also be taking a look at operations on state land.

One bill renames the Division of Oil, Gas, and Geothermal Resources to the Geologic Energy Management Division and changes the agency’s mission from a focus on just oil and gas exploration to the effect those activities have on public health, safety, and the environment.

It also requires companies to provide security up to $30 million for the cost of plugging and abandoning wells. 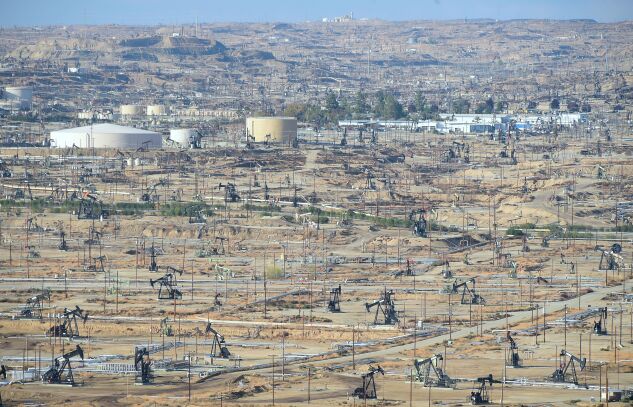 Under another bill, the new energy oversight division and the California Air Resources Board will study fugitive emissions at up to 500 defunct oil and gas wells. The study will measure if the abandoned wells are emitting greenhouse gases, toxic air contaminants, volatile organic chemicals, and other pollutants into the air.

Testing results must be posted by January 2022.

EYE ON ANIMALS: Roadkill as food got a decent amount of attention during the first session of the legislature, which passed the Wildfire Traffic Safety Act.

Sometimes called a “grill to grill” measure, the program requires salvage permits and would serve as a way to track vehicle-wildlife collisions and could one day lead to conservation projects such as thruway tunnels or bridges for animals. The pilot program needs funding from the legislature to take off. 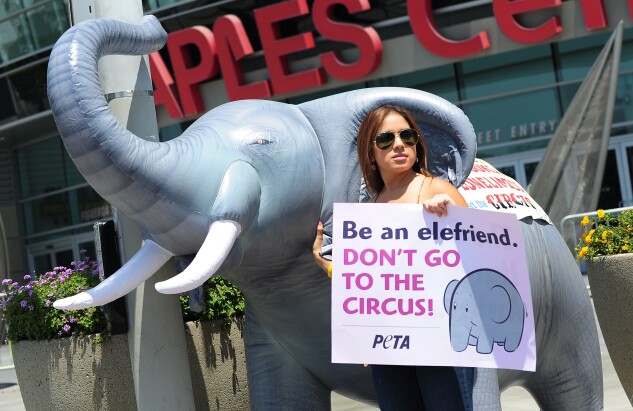 An animal rights activist in Los Angeles in 2012, when the city hosted the Ringling Bros. and Barnum & Bailey Circus.
Photographer: Frederic J. Brown/AFP/GettyImages

Other animal measures taking effect this year include banning all but dogs, cats, and horses from circuses, prohibiting commercial and recreational fur trapping, and banning hunting, trapping, and harming bobcats.

REDUCING WASTE: Starting in the new year, look for more durable food products at fairs, pop-ups, festivals, and other events. AB619 allows temporary food service outlets to offer multi-use utensils such as forks, spoons, bowls, and cups as long as they are cleaned, rinsed, and sanitized. 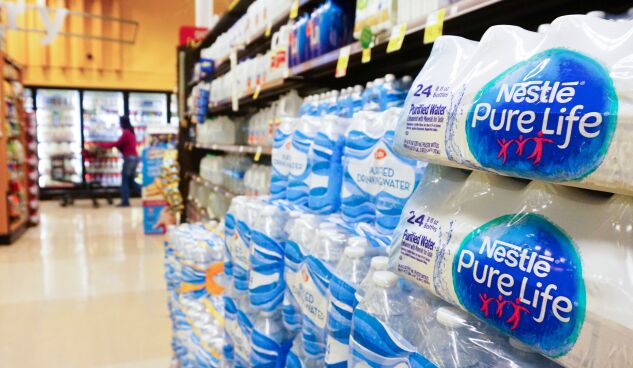 A woman walks past an aisle with bottled water at a supermarket in Los Angeles.
Photographer: Frederic J. Brown/AFP via Getty Images

Recycling bills had mixed results, with Newsom vetoing a bill that would have required that plastic drink bottles be made of 50% recyclable material by 2030. The measure would have been the first in the nation and tougher than European Union standards. 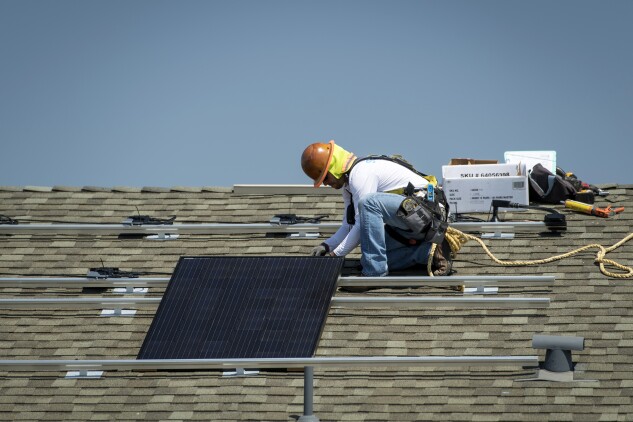 A contractor installs a solar panel on the roof of a new home in Sacramento, Calif.
Photographer: David Paul Morris/Bloomberg via Getty Images

The commission said the new standards will reduce greenhouse gas emissions by 700,000 metric tons over three years and homes will use 53% less energy than those built under the previous rules, the commission said.

State officials said the new requirements will add about $9,500 to the cost of a new home, but buyers could save $19,000 over the length of a 30-year mortgage.