President Donald Trump’s Environmental Protection Agency is promising to do a better job heeding the advice of its own scientific advisers -- but only to a point.

EPA Administrator Andrew Wheeler offered the assurance in an eight-page letter to the agency’s Science Advisory Board, after the panel complained the agency was ignoring its own research while unwinding Obama-era environmental rules throttling emissions from automobiles, power plants and oil wells. 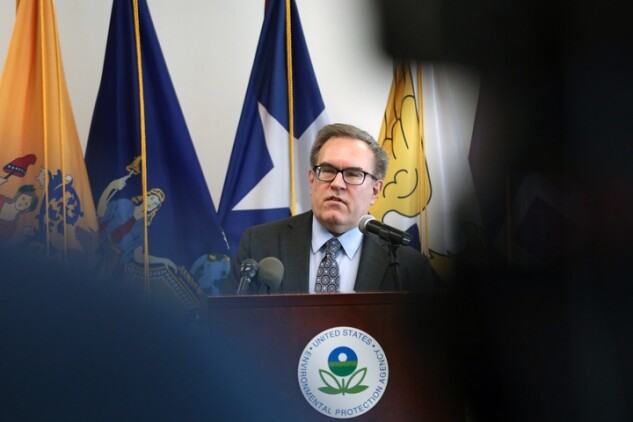 The advisory board is a panel of nearly four dozen outside researchers and experts tasked with reviewing the technical information used by the EPA, giving advice on broad scientific matters...