Scientists agree coal is choking the planet—so why is it so hard for governments to ditch it ? 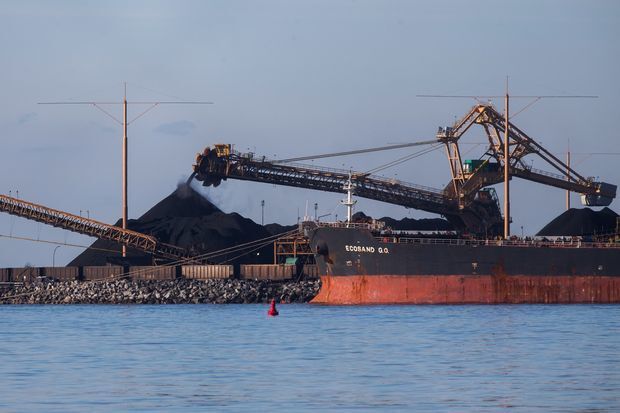 Set against lush hills, deep inlets and snow-kissed mountain peaks, Vancouver is the wellspring of Canadian environmentalism—and the heart of its climate dilemma.

British Columbia’s premier city prides itself on its green bona fides. The province is the birthplace of Greenpeace, ushered in Canada’s most successful carbon tax, and is governed by a coalition that includes Green Party lawmakers. It’s also the one-time home to a young Justin Trudeau.

Less celebrated is Vancouver’s status as a major hub...