Participants walk between rows of corn in a field during a stop on the Midwest Crop Tour in Indiana.
Photographer: Daniel Acker/Bloomberg via Getty Images

Bruce Buchanan was so elated with Donald Trump’s October vow to allow higher sales of corn-based ethanol that he carved a 60-acre thank you note in his Indiana cornfield.

Now, though, the president’s actions have him worried. The government shutdown that Trump said could last “a long time” without funding for a border wall could hurt farmers by delaying the administration’s ability to steer through the approval for year-round sales of a 15 percent ethanol blend for gasoline before the summer begins. That is up from 10 percent allowed now. 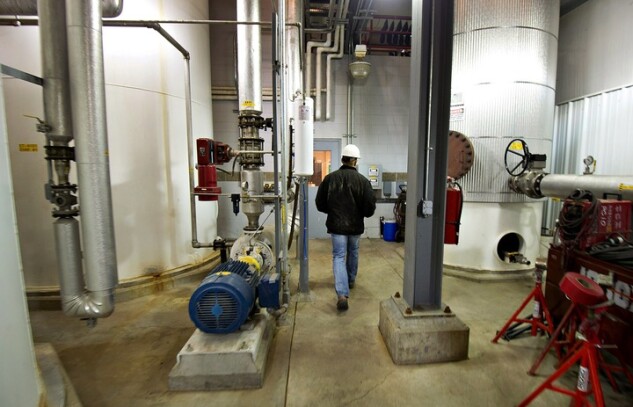 The increased sales would certainly be helpful. Farm income...