The Oversea-Chinese Banking Corp. logo is displayed at a branch in the central business district of Singapore.
Photographer: Ore Huiying/Bloomberg via Getty Images

“We won’t do any new coal-fired power generation plants in any countries, except for the power projects that we are already in, or we have committed to,” Chief Executive Officer Samuel Tsien said in an April 15 interview at its Singapore headquarters “We hope that by doing this, we are encouraging the governments to do facilitating, arrangements for the countries to move from coal to renewable.” 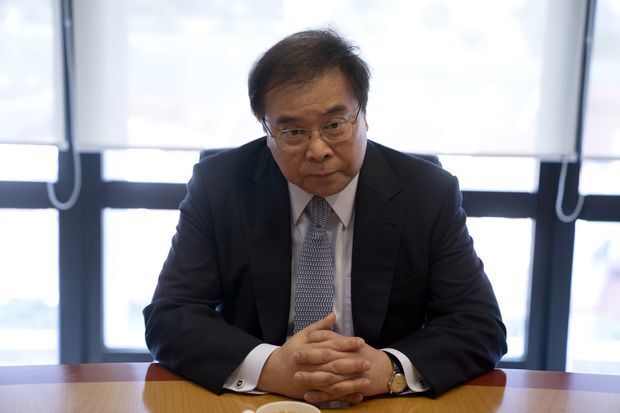