Two nuclear power plants pressing Ohio lawmakers for bailouts could actually be among the most profitable single reactors in the U.S., according to a report sponsored by an oil and natural gas trade group. 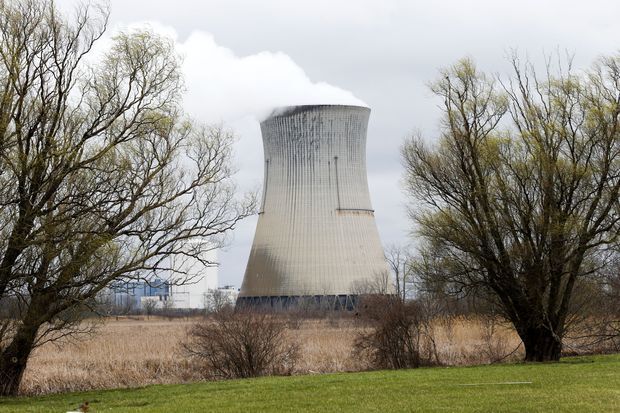 The costs of running FirstEnergy Solutions’s Davis Besse and Perry plants are almost 25% below the industry average for single-reactor sites, making them some of the best performers in the U.S., a report by Paul Sotkiewicz, former chief economist for the largest U.S. power grid operator, showed.

The plants are averaging $28 million and $44 million a year in net profits, respectively,...