That’s when she gets weekly reports on levels in the dams that supply South Africa’s second-biggest city, and on how much water its 4 million residents are using. The numbers regularly show that “Day Zero”—when most taps could stop running—will probably arrive in May, a month or two before the onset of the winter rains. 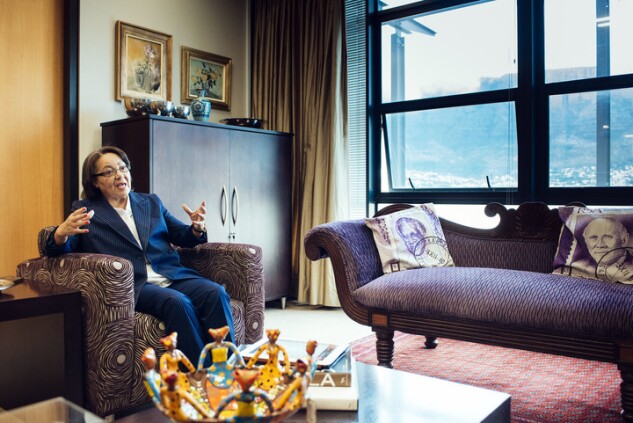 “We have to change our relationship with water,” said De Lille, who has filled in her swimming pool and stopped washing her car. She spends 70 percent of her...